Eyewitness Blues
Tim Baker
Martin Aquino can't buy a break.  Tired of living from one disaster to the next, Martin decides the only thing that can salvage his miserable life is the witness protection plan.  A new life, a new identity and a new start.  There's only one problem...Martin hasn't witnessed anything.
When Rhode Island mob boss Don Gammino learns that his right hand man has been named as the prime suspect in a murder he didn't commit, Gammino knows Martin is the leak.  It looks like the end for Martin until help from an unexpected source lands him in Flagler Beach, Florida where an ex-Navy SEAL named Ike is his new best friend.  But can Ike save Martin from the long reach of Don Gammino?  Life is hard when you've got the Eyewitness Blues. 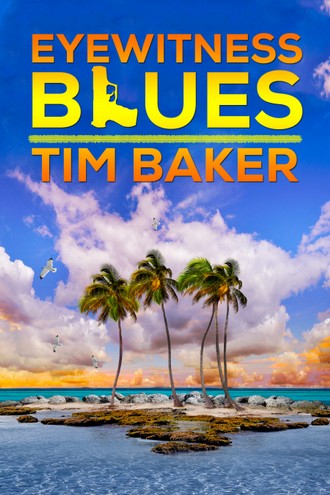